Rebecca Rogowski is a religious Jew and a political activist. Early on in her life, she realized that because of being Jewish she is treated differently. Born and raised in Berlin, she first visited a primary school and then a public High School. As a teenager, she there already got the feeling of not being seen as an individual. 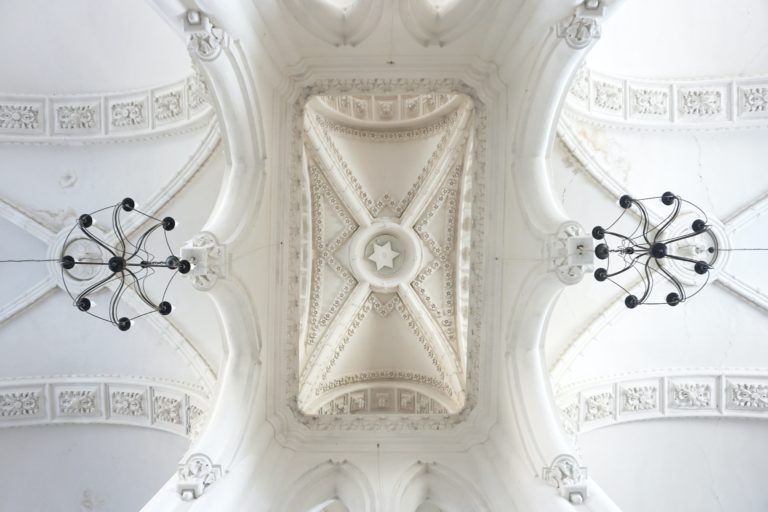 “Tikun Olam” means “the repair of the world” in Hebrew and describes a principle from the early periods of rabbinical Judaism. According to this, justice lies in the hands of us human beings. It is your own responsibility to form the world as you wish it to be.

For the 24 years old law student Rebecca Rogowski, this is the guiding principle that influences her actions and inspires her to become politically active.

As a scholarship holder of the Jewish Ernst Ludwig Ehrlich Scholarship Fund, she advocates for interreligious dialogue within the Jewish-Muslim project Thinktank Karov-Qareeb. The participants themselves choose the subject they want to discuss, so they do not simply react to the dominant culture of society. They want to paint their own picture of the community to counteract the often distorted outside perspective. Rogowski finds: Still today, we live in a society where Jewish people are not being heard.

Being reduced to victimhood

“Many people are introduced to Jews as only the historical subject or the victim”, explains the young woman. The different facets of the religion get often lost in the process. As a freelance speaker for Jewish concerns in the field of youth education, she makes the experience that already in school the subject is not treated adequately.

“We Jewish people are always reduced to the role of the victim. We have to be “protected”. But I don’t want to be protected by people that only see me as a victim”, Rogowski explains.

“Again and Again, Jewish Holocaust survivors are “passed around” to recount their traumatic experiences”. This, however, only makes many students scared to really engage with this topic. Instead, we should rather portray voices on the perpetrators’ part to really take responsibility. “German families that have lived here for several generations and have had families in the Third Reich must become aware of their family’s history and address it.” Only if this happens, we can successfully work through the past without passing on feelings of guilt. For this guilt only impedes a lasting awareness of the past, according to Rogowski.

To convey an accurate and all-embracing picture of Judaism, one has to start with religious education in school. It is important to get to know the religion apart from Germany’s history. “In class, people often talk about other religions from a Christian point of view. But the synagogue is not a church and the rabbi is not a pastor”, Rogowski criticizes. A real understanding of Judaism can only be achieved, if teachers inform themselves about the self-conception of the group in question.

Rogowski calls it a “massive shortcoming” that teachers do not invite members of the religion to their class discussions. She emphasizes: “We have to also consider Judaism apart from the Shoah. Many people have no clue that there exists vivid and pluralistic Jewish life in Germany “

Structure and a feeling of belonging

Rogowski comes from a secular family, meaning a family of Jewish atheists that feel being part of the ethnoreligion and for instance celebrate its holidays, but do not believe in a traditional way. Rogowski deliberately chose the opportunity to live and practice her faith and traditions. “Some people may see this as outdated and old-fashioned, but I view it as my companion”, she explains. Halakha, the collective body of Jewish religious laws, is a very important document for her. By reading it closely, she decides what customs she wants to adhere to and what not. “In my everyday life, I don’t pray every morning, midday and evening, but I try to eat kosher”, she clarifies.

Moreover, she observes Sabbath. The Jewish day of rest begins on Fridays and ends on Saturdays, each time at sunset. In this period, working is forbidden. That is why Rogowski uses this day to find tranquility. She does not use her smartphone nor does she turn on her laptop. All this, she does not consider a restriction. To be young and religious means for her to have a structure and a feeling of belonging that connects her with her family and history.

Antisemitism has always been a part of Germany

It is important to address and work through our history”, the young woman stresses. However, by doing so, we should not forget that antisemitism is a phenomenon that also exists separate from these events and is deeply enrooted in today’s society. “Antisemitism has always been a part of Germany. My mother has experienced antisemitism and it is also a constant part of my everyday life. But she does not want to go into any details: “Every time, I repeat what was said to me, I give room to this disgusting ideology”.

Instead of occasionally asking the people affected to share their experiences in some interview, we have to initiate a discussion about antisemitism already in school. “So far, this kind of education is nonexistent: “Nobody explains what antisemitism really is, that it still exists today and how it manifests itself.”

The result of this becomes especially visible these days. In the course of the anti-corona demonstrations (Querdenken rallies), antisemitism is increasingly gaining acceptance. Conspiracy theories become appealing to more and more people. Not only comparisons with Anne Frank and Sophie Scholl are insolences that, according to Rogowski, express the lack of understanding in our society. “With all this happening, we have to think about how we can intercept structurally. It shows that Germany, although always referring to its culture of remembrance (Erinnerungskultur), has partially failed in its education system.

This article was first published in German and then translated into English by Anna Hollandt. 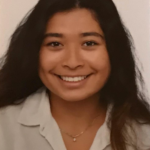 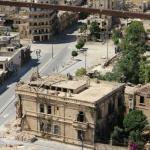 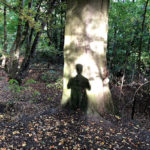 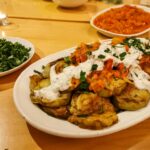 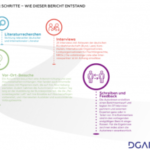