Are refugees allowed to use their story to advertise something or to raise funds? Is this morally acceptable? Hussam explores these questions critically. 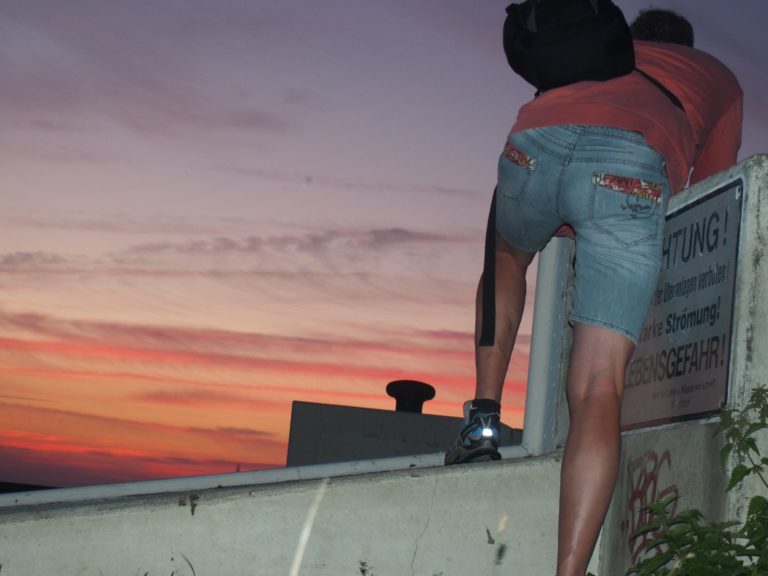 Are refugees allowed to use their story to advertise or fundraise? Is that morally justifiable? Hussam takes a critical look at these questions.
One winter Sunday, I happened to see a post from a young man on LinkedIn that had gone ‚viral‘. I read the post to my fiancée and was surprised how blatantly and impressively the post author shared his personal fate. It was about his arrival, his failure, his success and in the end about building his business. My first question was: is it morally acceptable to use his own very personal story online like this to attract clients? After all, he started an agency and posted his personal story on his advertisement for it. I also asked this question aloud, to which my fiancée asked back, „And is it okay to use your personal story to raise funds?“

Personal stories as a basis for crowdfunding

Then I had to think directly about myself, about kohero, and about many people around me. As you probably know, I founded kohero magazine back in 2017 as the „refugee magazine.“ Since then, we have been fundraising as a non-profit project, including two crowdfunding rounds. The nature of crowdfunding – perhaps of fundraising as a whole – is very much based on personal stories and fates. That’s why I kept focusing on my person, my story as a refugee and my journey of being a refugee and then becoming a founder and so on.
The comparison between customer acquisition on LinkedIn and crowdfunding for a non-profit project like kohero is not quite suitable. There are big differences, and I don’t want to be too negative about that. We had great success in both crowdfunding rounds and I know how valuable every support is for kohero magazine. It doesn’t matter if it’s a financial donation, a donation of time, or a Like on Facebook. I just wonder what the impact is when we put ourselves as refugees or ex-fugees in the spotlight like this. Is it pride in our own history? Or are we turning ourselves into a product?

I come from a society in which we don’t like to ask for help in public, except perhaps among family or close friends. That’s why it took me a bit longer to ask via social media if my friends and acquaintances would even like to donate. At the same time, I’ve also learned a lot about nonprofits, fundraising, and donations over the past few years, and I know that personal „storytelling“ is recommended everywhere.

In the second crowdfunding round for kohero in early 2021, we also asked some of our writers to make short videos for us saying our crowdfunding motto into the camera. I was totally blown away by how many participated, but many didn’t share their videos again on their personal accounts. At the time, I didn’t think much of it, but today I think: maybe that’s because of our culture? Or maybe they didn’t think it was appropriate? Maybe they were uncomfortable, but they didn’t feel like telling me no either? Or… I didn’t ask them. I don’t know why.

Connection to the welcome culture

For me, these issues are also very closely linked to the German welcome culture. In 2015 and 2016, many projects and initiatives were setup with the aim of supporting the arriving refugees and helping them with the big task of „integration“. Many of these projects are still ongoing. Some of them have very successful social media accounts on which they report and show their activities. For example, when they make a trip to Hamburg Cathedral with children from families with a history of flight, or when they organize joint meals between new and old Hamburgers. So far so good, right? We all know these kinds of posts and like them. It gives hope to see what civil society can do and how much commitment and cohesion there is. And through these photos we are also motivated to join in, help and support.

But what if the stories from these activities are used for Christmas fundraising a few months later? Sure, many social projects in refugee aid can use the power of social media to get more attention for their fundraising campaigns. Kohero does this as well, as I described earlier. But the question comes up if this is even okay morally? What about the privacy rights of the people in the photos? Do they know that they are winning donations as smiling refugees? Do they want to take on that role? Were they even asked?

Perhaps it is also cynical to ask such questions. After all, we all know that a picture can say more than 1000 words. Especially in the context of refugees, migration and the long war in Syria, photos have moved more people. After all, it was the photo of young Alan Kurdi, who had to die much too early and in a terrible way, that made many Europeans pay attention to the refugees of 2015. The picture of his little body in the Turkish sand was sadly one of the triggers for the welcome culture that later brought so much good.

When I was very new in Hamburg and in Germany, I also participated in many projects, and they supported me a lot. Many helped me to understand my new society. I met great, dedicated, and good people. Many of whom I know until today, also as friends. Of course, they also used my photo from time to time to show: this is Hussam and this is how we helped him. At that time, I had no problem with it because I knew how important such a photo and a story can be for a project.
I asked myself more questions at that time: First, am I ‚only‘ still a refugee, or „ex-refugee,“ as a colleague from the taz said to me? Second, what if I haven’t received any help or support from this project for a long time? Third, what do I do if the projects from the welcoming culture also change and evolve over time, and today perhaps make a completely different offer? Until when can they use my picture and my personal story? Until when should I be this person who needs and gets help in public?

The impact of personal stories

Of course, I am not only speaking from my perspective here, but also from the experiences of many friends and acquaintances who have experienced similar things as I have. I believe many know that our personal stories, experiences, pains, and successes as refugees (and the matching photos) create empathy. They bring us closer to non-refugee societies and convince us to donate money or get involved. I think most of us have come to accept this. But maybe we should pause more often and ask: Is this still morally acceptable? 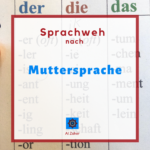 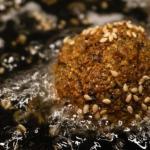