War in Ukraine: double standards in dealing with crises

Media framing that downplays and miscontextualizes Putin's war in Ukraine, as well as reports of discrimination against black people at the borders, show that humanitarian crises are not always dealt with honestly. 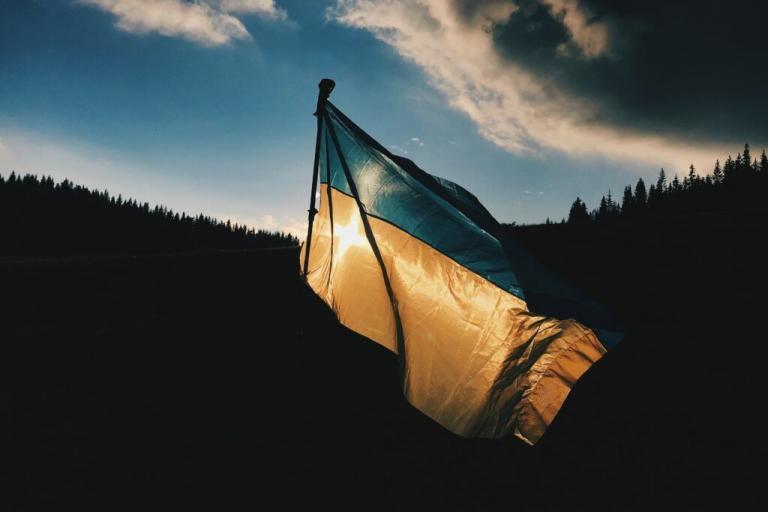 Civilized refugees“, „blonde and blue-eyed refugees“, „white and Christian Ukrainian refugees“ and „relatively civilized Ukraine compared to Afghanistan and Iraq“ are statements by journalists, broadcasters and analysts that have apperead in the media in relation to the war in Ukraine. In addition, students from Africa and India have reported discrimination at the Ukrainian border. All of this shows the double standards in dealing with humanitarian crises in Europe.

Pictures from Ukraine have shown how people there are committed to defending their country. For this, they posted their photos with weapons on social media to spread the image of resistance. Ukrainian President Volodymyr Zelenskyy and members of the Ukrainian Parliament did the same. These armed people are known everywhere and they get solidarity and understanding from all over the world. Because they are the heroes who defend their country against the Russian enemy.

In that moment everyone realized that every people has the right to use violence in the face of enemies who want to sabotage their country and control their savings. Everyone understood that diplomacy does not work in the face of an armed threat. Therefore, there is no doubt that the international community has interacted with Ukraine from a rational point of view.

In this case, the question arises: if these scenes took place in any of the Middle Eastern countries, would people with guns be considered heroes defending their country? Or would they be terrorists who only understood the language of guns?

When Zelenskyy asks for it, Europe sends people to Ukraine to take part in the fight against Russia. The UK reacted almost immediately, declaring its willingness to send those willing to fight to Ukraine. If this had taken place in an African or Arab country, it would have been seen in the Western media eye as a call for „jihad“. This situation is then not explained rationally but ideologically. The president is not seen as a hero and the defender of his country is not seen as a resistance fighter.

In the last few days, there has been a great deal of discussion among journalists about which population groups are worthy of being offered protection and help and which are not. A number of  Western media outlets have been criticized for discriminatory and other problematic statements in their coverage of the war. In particular, some media anchors and reporters drew unsavory comparisons to war-torn regions of the Middle East instead of covering the war in Ukraine itself.

Charlie D’Agata, CBC’s London bureau foreign correspondent, said while reporting from Kyiv: „Don’t expect to see in Ukraine the kind of military conflict that has plagued the Middle East. […] This is not a place – with all due respect – like Iraq or Afghanistan, where conflicts have been going on for decades, this is a civilized and relatively European city,” he added.

D’Agata has apologized for this. However, his apology was not well received by critics. He has ignored the historical context of conflicts that have ravaged the Middle East for decades.

Even if the apologies of the journalists concerned for their racist reporting are accepted, the media should be attentive. They should not allow racist discourses to spread on their platforms. In addition, the media must not make comparisons that weigh the significance of one conflict or war against another, or that imply justification. Because civilian casualties and expulsions in other countries are just as abhorrent as in Ukraine. The people did not choose wars. War has been an inescapable reality among governments that only care about their political interests.

Another aspect of the war that has come under criticism is the racism in European refugee policy. This applies in particular to the neighbouring countries of Ukraine. A video of African students being denied entry to Poland went viral. The video shows a border guard using his gun to try to prevent African students from entering Poland. According to media reports, other international students from countries such as India, Egypt and Tunisia also faced similar problems. Without a visa, they are not allowed to enter refugee-friendly countries.

What happened at the borders is selective solidarity. Europe is spreading a racist asylum policy that divides people into two classes. First class is for civilized blue-eyed migrants. And a second class reserved for migrants with dark skin or Arabic background.

Wars, destruction and flight will never be normal. This does not differ from country to country, whether Arab, African or European countries. Therefore, war reporters must choose the appropriate terms and phrases to talk about crises and make accurate comparisons. And Europe must realize that its own borders are open to all those seeking protection, regardless of their background.

This article was first published in German. It was translated by Hatice Güldü. 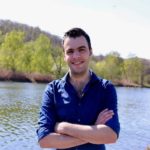 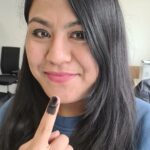 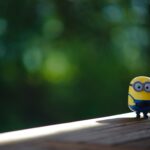 Germany 2021: election year. As the candidates gear up and the media coverage focuses on their election programs, our… 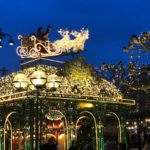 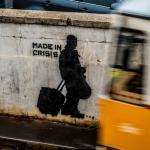