Fouad Samier Yazji is a writer from Homs, Syria. His texts criticizing religion entailed political persecution and flight. Yazji came to Germany on a scholarship in 2015. In Passau, the today 62-year-old now works on a new novel on religion and love – topics he´s always been most interested in. 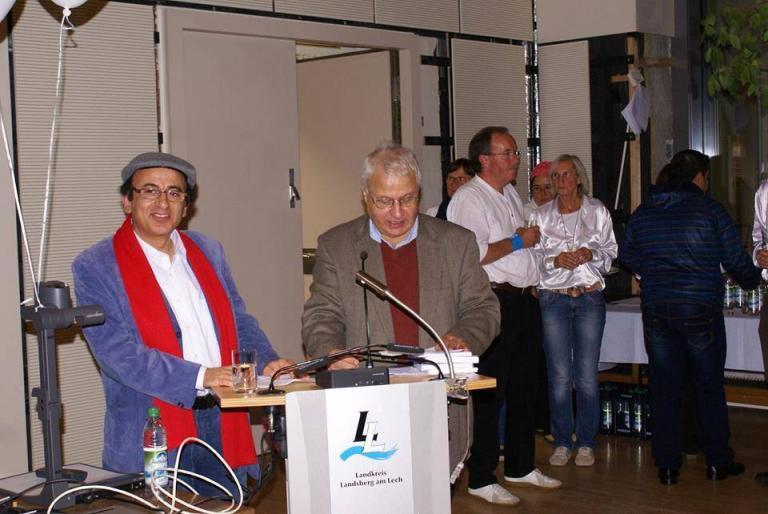 Syria is an overall Sunni-Muslim country. There, Fouad Yazji was born into a family of orthodox Christians in 1959 – and decided to become an atheist at 20 years old. Ever since then, he has been interested in religion. Having studied education and successfully participated in chess-championships first, Yazji later began writing. In his texts he dealt with the Arabic enlightenment, questioning God and Allah.

The author had to flee and ended up in exile. In Kairo he lived for 2.5 years, working as an English teacher. But that just wasn´t it for him. Desperate, Yazji wrote an email to the German Goethe-Institute. He already had a special connection to Germany: Friedrich Nietzsche has always inspired him – to that extent, that he had even written a novel about the philosopher. “The Blue Volga” is about a painter whose life completely changes through Nietzsche’s work.

And not only the life of his protagonist, but also Yazji´s life itself completely changed. The Goethe-Institute took action upon his email and actually managed to get the writer to Germany on a scholarship. From 2015 to 2018, he was part of the “Writer´s in Exile”-program by the German PEN-center (“Poets, Essayists, Novelists”). In the PEN-anthology “Refuge in Germany. Texts by Persecuted Authors” Yazji published the text “Religious Skepticism and Atheism in the Islamic World”.

But as for his five previous novels which came out in Syria, Yazji is still waiting for them to be translated to German: “Teeth of the Dead Men”, “A Chance for the Mirage”, “The Blue Volga”, his latest book “Love and the Revolution” and “The Seven Prayers of Love” which was already downloaded more than 30,000 times on Foulabook. On Facebook too, the author has gained lots of enthusiastic fans.

You always carry a little notebook with you, for spontaneous thoughts. What is the last thing you´ve written in there?

“When I will be on the edge of my grave, I will say: One day I loved.”

What do you need in order to write?

In fact, I am not the kind of writer who sits at a table, and who puts a cup of tea and papers in front of him. The words land on me like a captivating inspiration, and I am unable to catch up with it or catch my breath. I reach mystical trance sometimes from exhaustion, perplexed with why I am so happy. So, I always keep a notebook in my pocket for the texts. And after a long time, I coordinate or compose or put together the novel.

When are you the most creative?

When I´m alone in the fresh air. As I stand, amazed, contemplating the sea, forest or snowstorm, I feel a strange worrying call rising from the depths of my soul, and a dangerous mysterious awe. I feel someone is looking for me and I try to find his place, but none of us finds the other… So, I run unsuccessfully from one end of this void to the other. I rush towards the water or the trees, and open my arms, but nothing but an illusion holds me. He does not fall into my arms nor do I embrace anything but the echo. Although I am sure that it is very close, my five senses do not realize it. Neither my heart nor I calm down from this madness until tears wet my eyes.

You were born as a child of orthodox Christian parents. What made you become an atheist at 20 years old?

At that time, my friends were communists. I did not like the dictatorship of the proletariat. But it drew my attention to the fact that God is a big lie… I was amazed. I used to read a lot and in different directions, so I began paying attention to those among them who doubted the existence of God. Because two big questions kept haunting me. If God exists, where did this God come from? And: The Bible, the Qur’an, and the Torah are so huge. So why is there not a single line in them such as “God exists, and the evidence is […]”?

Do people maybe even necessarily need faith, although the existence of god isn´t exactly proven?

Yes. Religions arise from the primitive thoughts of people. And that has increased over time. Humans need to be tricked to be happy. Because everything is an illusion.

Your inspirations were Shakespeare, Nietzsche and a lot of atheist works (as from Rumi, Ma´arri and Rawandi). That´s probably rather unusual for someone who lives in Syria? How come you read all these texts?

Indeed, very few people were reading them. It seems that reading has been laid in my cradle. If you ask me why I read like others eat: Because I inherited the digestive system. Also, I felt that I was becoming supreme, that what I knew others did not know, and that amused me and opened my eyes to true great love. But the most important thing was my intense desire to search for the truth… and I felt that reading adds soul to the soul and light to the light. And a house without books is like a body without a soul.

Buddha says: ,Whoever builds a house becomes a door and a window.´ The intention is that he, who cares about material things, becomes material himself. And Kazantzakis says: ,Who builds a house, God will not be his guest.´ It means: Who spends his days behind walls, windows and doors, will delicate feelings visit him after that? And I was feeling that with knowledge I could conquer the world. But now, after forty years, I feel like the world has triumphed over me, and that I do not have a single cent in my pocket.

Which book by someone else would you have liked to have written yourself?

The great-grandfather of Youhanna Yazigi who is now known as Patriarch John X of Syria was the most famous writer in the Arab nation. He was a Greek Orthodox and part of the Arab Awakening (Nahda) in the 19th century. He is name is Nasif al-Yaziji. We study his books in schools, generation after generation. He wrote a book about the most famous Arab poet in the Arab civilization whose name is Al-Mutanabi. But because Syria was under Ottoman occupation, he could not write the whole truth. This poet loved by hundreds of millions of Arabs was an atheist and said that he could write better than what there is in the Qur’an. In fact, this is clear from the meaning of his name which means: “The one who claimed prophethood”. I would like to rewrite this book.

Before coming to Germany, you thought everyone would be mad about your book on Nietzsche “Blue Volga”, and that it would be translated to German within a week. When did you notice Germans don´t really know Nietzsche as much?

When I arrived in Munich, I went to chess clubs, readings, libraries, exhibitions and concerts where I talked to Germans about Nietzsche. I thought that everyone was obsessed with him, that he was their bread and wine as he was for me, and that I would find a translator for my novel starring Nietzsche (The Blue Volga) in a week. But I was surprised that most of them only know him from school. I used to tell them until my breath cut off: This is your prophet. This is who should be your prophet. But then I remembered him saying: “Do not go to the public arena with your thoughts. There are only orinary people in public.” So, I shut up. I was crazy.

Do you think of yourself as being in exile?

To a hundred percent.

What comes to your mind now when thinking about Syria? Hope, sadness, anger, …?

Before, I thought that Syria will never ever be in good shape after this ruin. But now, when I think about why we had a little renaissance in the 20th century, I find this answer: Because Western technologies have entered the country, such as machines, medicines, airplanes, cars, phones. The same thing will happen on a larger scale in the future because science is greatly advancing in Europe and America. In fifty or a hundred years, Syria will experience a renaissance again.

Would you want to return to Syria if only there wasn´t war but peace?

I would die of hunger. The house of my father was destroyed, the car was stolen, the money evaporated. There is no electricity, no fuel to keep oneself warm, no work, no love, no chocolate.

What do you think: Is there more or less love in times of war and terror?

No one listens to the hymn of the little stream when the storm speaks… But I am sure that there are lovers whose hearts are open to love, even though the time of flowers has passed, and the meadows of love have shrouded in ruin.

Is there anything you´ve always wanted to write about, but haven´t got the chance or final inspiration to do so yet?

I really want to write about the life of Muhammad. I mean his true story, away from the stories of jinn, satans and demons mentioned in the Qur’an. Far from being a messenger from God. Muslims are robbing him of his good deeds. For example, he is a writer who wrote the Qur’an, but they say this are the words of God, not his words. He is a great leader of armies, and they say his victories are Gods victories. So, is he just a machine that operates by a remote control device?

But the problem with writing a book of this kind is that no publishing house will agree to publish it. And if a publishing house agrees, no library would put it on the shelves. And if a library agrees to do so, extremists will blow it up… But a book like this could become a great (non-religious) movie.

In addition to writing his own books, Yazji has translated other authors‘ texts from and into Arabic, English, and Russian. He would like to make writing and translating his profession again. In case of interest contact him via Facebook or email. 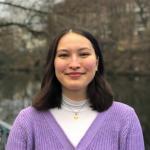 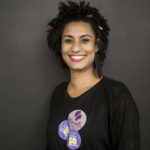 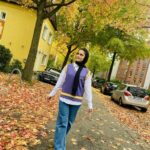 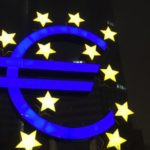 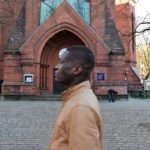