The fear of dying in here – thoughts of a Syrian

Flight is the search for a save place. But once one has found it, thoughts and memories remain back home. Our chief editor Hussam writes about the feeling of loneliness in exile, the search for belonging and the fear of dying here. 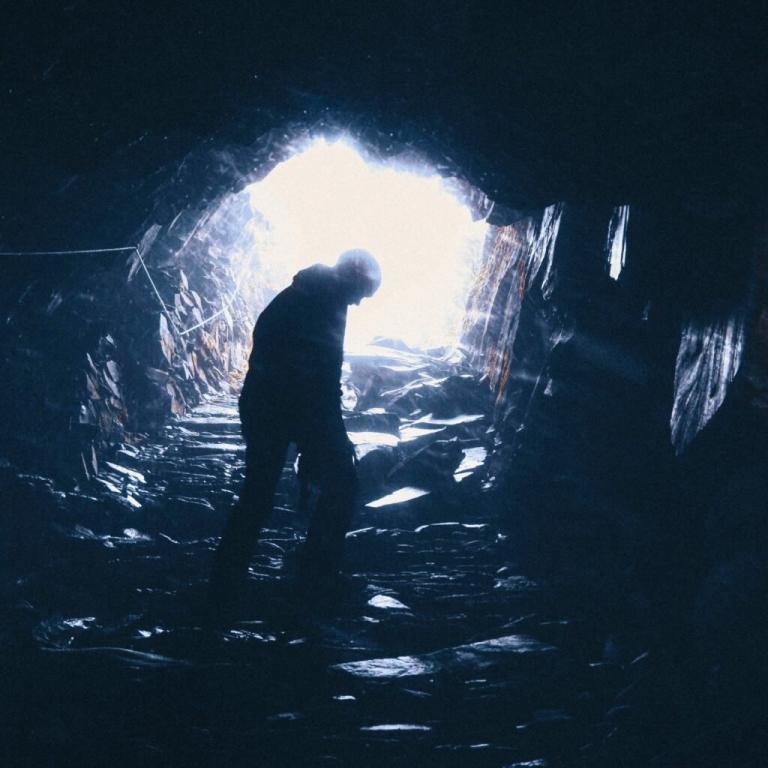 During a winter night in 2018 my fiancé left me alone for a family dinner after we had spent the whole day together. In this time, I lived at my brother’s, who also was not at home this evening. In these hours I felt very lonely and I am afraid of loneliness.

I opened my Facebook app, because I was bored. I read a post about a Syrian man, who died here in exile. That was really frightening me. But I did not understand why his death caused such a big fear, after all I was still young. It is true: If my parents die, I could not be able to manage to see them. However, they are healthy.

If Syrian sky sends us rain

A few days ago, I spoke with a friend of mine living in Germany and owning a German passport.

But he does not feel like a German or belonging here to Germany. If Syrian sky sends us rain,  we say “Good sends us something good” and we beg for more rain, because rain is good for the soil and the trees. But here in Germany a lot of people complain about the weather conditions, although they are defending the environment. Nevermind. My friend told me, when he sees the local rain, he could not say “God sends us something good”, because the rain does not belong to him. The trees on the street do not belong to him, that is why he can not wish rain for them.

He lives alone and he works at home office. He has questioned himself, what would happen if he liked to get to know a German woman? What would we dine? Just Syrian cuisine? Well, that could be, because even Germans like hummus and falafel. What movies and series would we watch? Arabian or German? What would we talk about? About life in Syria, only? Does she feel like talking about these topics at all?

Integration means not to be afraid any longer of dying here

I tell you this story, because he has told me in the end, that integration means not to be afraid any longer to die here. That is why he is not able to integrate himself, because he is afraid of this fact.

This strong sentence reminded me on this special winter evening. Suddenly I knew what had brought my fear this evening. It was the fear to die here, although I was also afraid  to die in my home country.

Me and my friend were in a similar situation like many other Syrians and refugees, who fled the war. We search for a save place, but we still live in our home countries, our thoughts, feelings, memories and our feeling of belonging are still there. They have not been fled with us. For us, it is simple homesickness. We crave to be a part of the society.

They only live in social media, where they write, read and watch only in Arabic. Many Syrian series are published in social media, because most of in exile living Syrians like to watch these broadcasts. These series allow them to feel the streets of Damascus, to listen to the Syrian accent and to remember local vegetables and fruits. Lots of Syrians are convinced that fruits and meat taste different from that in Syria, even when they are similar. But local food is eaten combined with memory and homesickness, therefore the taste is different.

They have built up their own social media society. Lots of Syrians living in Germany, France, Turkey or Canada or those who still remain in Syria are connected via social media. They made friends to find belonging. There exist diverse Syrian social media groups: Pro-regime, anti-regime, one who supports the Kurdian independence, one against, one for the Islamic country and one for the secularists. These groups discuss and argue with each other.

I want my new home and my new love

Maybe me, Hussam, I have experienced a different story as my friend. I want my new home, my love, my fiancé and my German friends. My German is good enough to read German media, to know about what is discussed in Germany. I also work for a German magazine: Kohero is a German magazine, although it has been founded by a Syrian guy, established in Germany and in German language. It offers me the opportunity to write about my opinions. I am active in the German community as well, although I am not able or allowed to be a part of it.

However, I try to live in these two worlds: On the one hand, in the world of my home, my memories and my family and on the other hand in the world of my new home, my new family and my work. But many are not able to find the balance, because they still live in their home place, while they are living in exile. The soul is still in Syria, but the body is here in Germany.

The loss of self-control

Especially in times of  Corona it becomes more difficult for the refugees who live alone. Lots of them feel lonely, because they are not used to live alone. In addition, there is the fear about their families in Syria, the economic crisis and the fear of losing the job and to start again from the beginning. Maybe these thoughts are exaggerated in an oriental way (thanks to Isabel Schayani), but it is this feeling that lots of Syrians experience who live alone in exile and have the fear to die here. 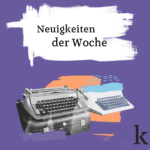 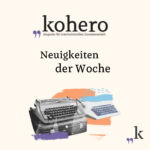 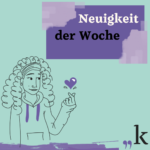 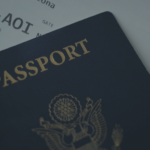