More than a million people were forced to flee shortly after the Russian attack on Ukraine, lots of which are coming to Germany: Between March 24 and 28 alone, the Federal Ministry of the Interior registered nearly 300,000 entries of Ukrainians. We want to make it easier for refugees to arrive in Germany and have therefore compiled a list of various offers aimed at people in Germany who fled from Ukraine. 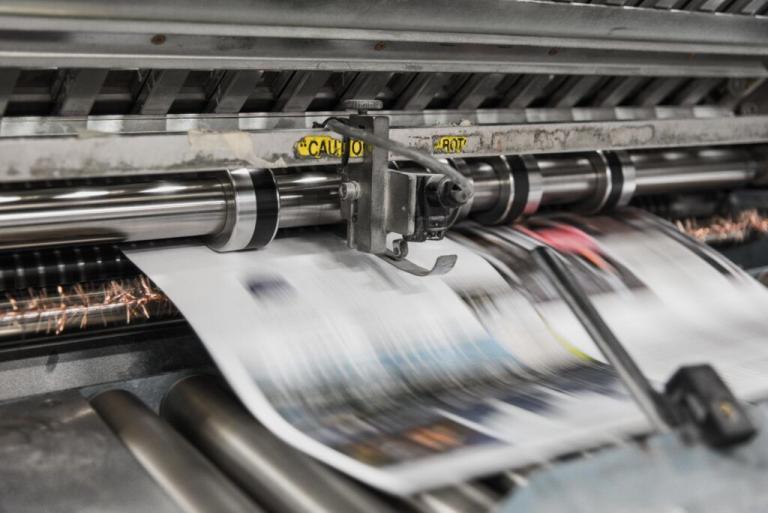 The German government launched the website germany4ukraine.de which provides information for refugees from Ukraine. On Instagram, funk launched How to Deutschland. It is a page which publishes tips for Ukrainians upon arrival in Germany. Furthermore, the newspaper Kölner Stadtanzeiger launched the site Willkommen in Köln which provides information in Ukrainian, Russian and German. This website is mainly directed at Ukrainian refugees arriving in Cologne. However one can also find general information as sample forms for German authorities and vocabulary for learning German.

Handbook Germany, an information platform aimed at refugees, provides another, comprehensive service. That gives low-threshold answers to important questions. It touches on topics such as housing, children, benefits from the state or studying. In addition, there are resources for volunteers who want to help or temporarily host people from Ukraine. The service is available in German, English and Ukrainian.

Moreover, the online magazine MedWatch has created a visual in Ukrainian with information for refugees. Here one can see, for example, how to apply for recognition and how to gain access to the German healthcare system.

The Technical University of Applied Sciences Lübeck has released an extensive collection of online courses on all aspects of arriving in Germany.

Providing information and service for refugees and Ukrainians in Germany in the form of short audio clips, the WDR COSMO radio station launched a daily podcast. WDR has also created short articles in Ukrainian . They with topics related to arrival in Germany.

Various German federal states have put state-specific assistance and information online, including Berlin, Hamburg, Bremen, Bavaria, North Rhine-Westphalia, Rhineland-Palatinate, Saxony, Lower Saxony, Saxony-Anhalt, Hesse and Schleswig-Holstein. The sites are only partially in Ukrainian. However they provide valuable local information on the situation in the respective state.

News about the war

Katapult has stepped up its coverage of the war since the attack on Ukraine. Reporting on the ground, the magazine has even created a new Ukraine editorial team to focus exclusively on the country and the Russian invasion. Katapult Ukraine has also set up an English-language feed on Telegram, where the latest articles from the editorial team are posted.

Bild, a German tabloid newspaper, put into place a Telegram feed that is rather dedicated to the events in Ukraine than to resources for refugees in Germany as well. The same applies to RTL/ntv’s Ukraine Update: This regular special program provides up-to-date information about the war in Ukrainian.

As of March 27, more than 20,000 Ukrainian children have been admitted to general and vocational schools across Germany.  Some of them already report an overload. The German Teachers‘ Association assumes that the number of the refugee children could rise to 250,000. It is thus all the better that there are also online resources for the children of people who fled from Ukraine in Germany:

ARD has published a collection of Ukrainian videos for children in its media library. These include individual episodes of Shaun the Sheep and Die Sendung mit der Maus (two popular children’s television series). WDR also provides other Die Maus episodes in Ukrainian. Another ressource by WDR is aimed at children who do not yet speak Ukrainian: In the KiRaKa language course, children can learn greetings as well as basic vocabulary related to school, leisure or food and drink.

This article was published in German 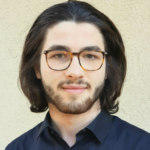 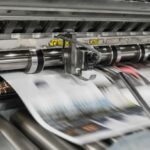 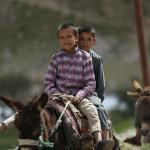 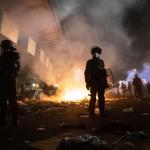 Police violence against migrants is not new to 2020. It was first highly publicized in Calais. This city in… 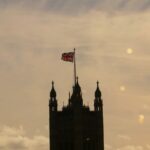