Passport and residence title lost: Attorney Angelika Bauer from our team addresses legal questions in the Q&A section. Today's topic is whether you are entitled to a so-called fictional certificate. 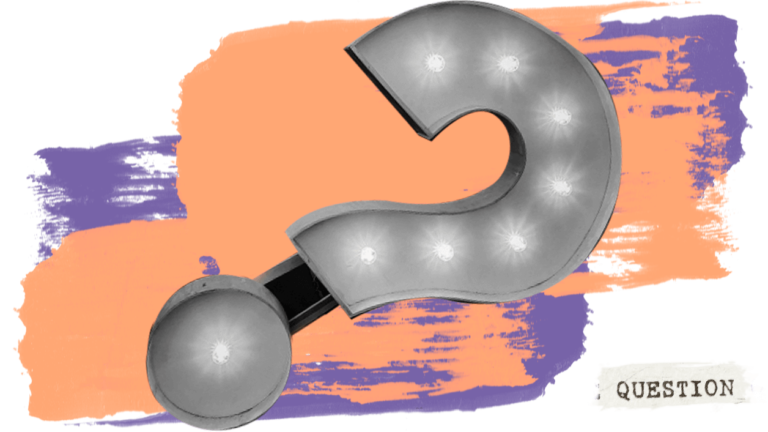 “Yesterday and today, I was at the foreigners‘ authority in Karlsruhe and was treated very harshly. My wife has lost her documents (the residence title and her passport). We already reported the loss some time ago to the authorities. We were told that as soon as we received the passport from the consulate, we should go to the foreigners‘ authority, where we would get a fictional certificate, which would then be attached to the passport with a note.

Then they gave us an appointment, at which, however, we were suddenly told that there is no such thing as a fictional certificate until the new residence title is issued. And later a team leader asked for proof/justification for why my wife wanted to leave Germany. He said that he will not give a confirmation that there is a residence title.

What is the legal situation?

1. Do they have to issue the fictional certificate?

2. Can I then also enter and leave Turkey via Serbia with the certificate?”

we don’t approve the way the foreigners’ authority treated you and your wife. Maybe you should take a German citizen with you on your next visit. Sometimes the authorities react a bit more friendly then.

Your wife lost her papers and you reported it immediately to the foreigners’ authority. That was right and very good. Now, of course, new papers have to be obtained and that takes some time. Has your wife already received a new passport? Without a valid passport, she cannot leave Germany – regardless of whether she has a residence title or a fictional certificate.

If she still has a valid residence title, a fictional certificate will be issued in accordance with Section 81(4) of the Residence Act (AufenthG). The continued existence of the previous residence title is fictitiously assumed. The residence title continues to be valid with all ancillary provisions (also regarding the provisions on gainful employment).

Traveling abroad and re-entring German territory is possible with a valid fictional certificate in accordance with § 81(4) of the Residence Act. In addition, however, a valid passport is required!

So, a trip to Turkey would be possible with a fictitious certificate according to § 81(4) of the Residence Act (please check carefully whether subsection 4 is mentioned in the fictional certificate), but your wife also needs her valid passport. In some countries you also need a visa – please stay informed whether you need one for Turkey (it is not part of the Schengen treaty!).

This article has been published in German. 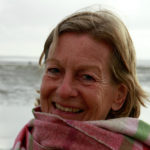 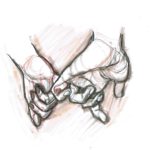 Question: “Dear kohero-Team, My nerves are quite frayed. My boyfriend is Pakistani and 40 years old. He fled some… 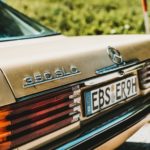 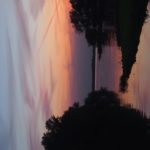 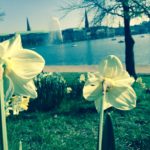