My inner censor and how it emerged 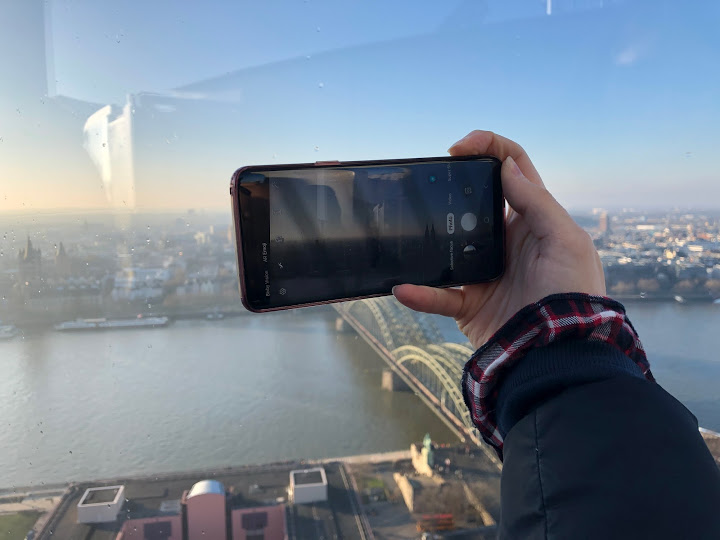 On a winter’s day in Hamburg. The first time in a long while, the sun is shining again. I decide to go for a walk. For a while now, I have been listening to Arabic podcasts. But right now, I am more in the mood for some music. What about some German tunes? No, so far, I do not know any good German singers. What about English music? No, I do not speak English and I like to understand the lyrics of a song.

What about some Arabic music then, maybe some songs from the 80s or 90s? But I am not in a nostalgic mood, so I go on and search for some Syrian music. I open the first playlist I find and the first song on this list is by Omar Souleyman. In Europe, he is a popular Syrian singer. Suddenly, there is a voice inside me saying: No, you must not to listen to this music. My inner censor is speaking to me.

My inner censor explained through the example of music

Where this inner voice is coming from can be best explained by the debate surrounding the music of Omar Souleyman. Many young and well-educated Syrians do not like the music by Omar Souleyman. They do not see him as a representative of the Syrian culture, but merely as a bad musician. Some particularly critical voices even claim that Europeans only like him because they can make fun of the Syrian culture through him.

In Egypt, there developed a new musical genre called Mahraganat that resembles the style of Omar Souleyman. The freelance journalist Hannah El Hitami researched this musical genre for the online-magazine dis:orient. She writes: “Mahraganat is Arabic for “festival”. However, what meaning really lies behind this word is much harder to explain. It helps to imagine a dazzling neon sign with a couple of defect light bulbs – it is obtrusive, eccentric and of bad quality”

This music developed especially in the impoverished classes of society. These young artists used simple language to create a simple music. And they are very successful. Their music has more than one hundred million views on youtube. Hassan Shakos, an Egypt star of this musical style, generates more than 1.528.9000 streams and gets invited to weddings to perform his songs.

Critical assessment and the ban of “new music”

However, the musicians syndicate in Egypt has recently withdrawn its license for this music that originally started out in some of the country’s most impoverished districts. Many important figures in politics and society have publicly spoken against this musical style. The music created by Omar Souleyman, as well as the musical genre of Mahraganat can be described as shaabi music. Hannah El Hitami explains in her article that the Arabic word “shabby” means “popular or folkloric”. Both musical styles represent the poor Arab youth.

The difference between the two is their origin. Whereas the music of Omar Souleyman derives from a traditional local musical style that was then supplemented with rapid rythms, the Mahraganat is a completely new style of music consisting of fast and simple musical elements. Wealthy people or those living in the urban centers sometimes use the word “shabby” as a synonym for “backwardness”, “late” or “underdeveloped”.

The withdrawal of the license for this musical genre shows that censorship practiced in Arab countries does not only target what we are saying or thinking, but also what we are listening to. This is why many intellectuals who are still living in a dictatorial system and are supporting it cling to the classical canon. They are against everything that is new, just because it is new.

Arab intellectuals and affluents are not against traditional music if it is made by educated musicians. Educated musicians are often the children of intellectuals or come from the upper class. Poor people, however, simply do not get the opportunity to go to school. Moreover, intellectuals and wealthy people have normally a good relationship with the regime and are allowed to say what they want. And they have the power to decide what music we hear. For this, they use the media. But sometimes the regime has a different opinion. In some cases, the regime supports the “music of the poor”, so it can exploit it as propaganda. These two groups try to control what music the middle class gets to hear.

Everything new is dangerous

In a dictatorial system everything that is new is considered dangerous, no matter if literature, religion or politics. All state institutions must fight against it. And in a dictatorial system everything belongs to the state– artists or writers unions, religious institutions or mosques and also the media – no matter if officially state-owned or private.

But where does the inner censor come from? In a dictatorship, we experience censorship. What we are hearing and consuming is controlled by the dictatorial society, religion and by intellectuals or the most affluent people. Based on these experiences there emerges gradually a censor inside us – a voice telling us what we are allowed to see or hear and what not. Even if we are no longer living in this country, in this dictatorship. This is the inner censor.

This article was published in German and translated by Anna Hollandt. 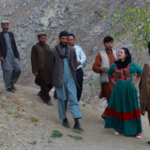 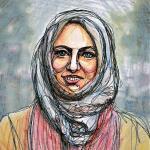 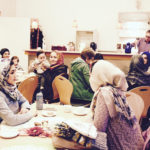 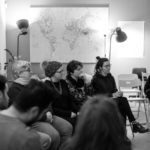